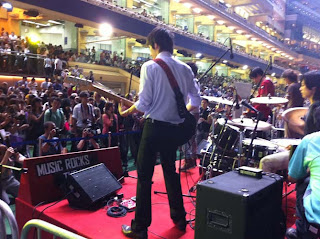 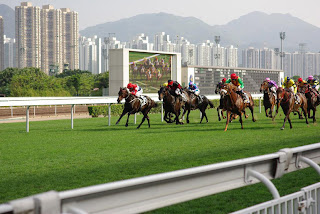 As for medication notes, that's easy. None allowed. More on that tomorrow.
Posted by Steve Zorn at 2:04 AM