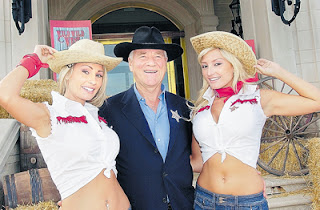 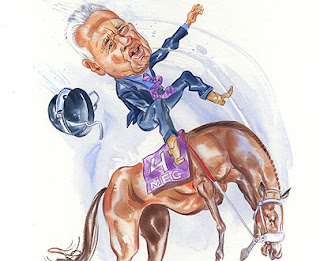 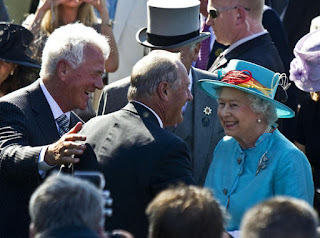 Does the Queen want to buy a few shares?
Posted by Steve Zorn at 3:19 AM